【China】China, and the Largest City in the World: Chongqing 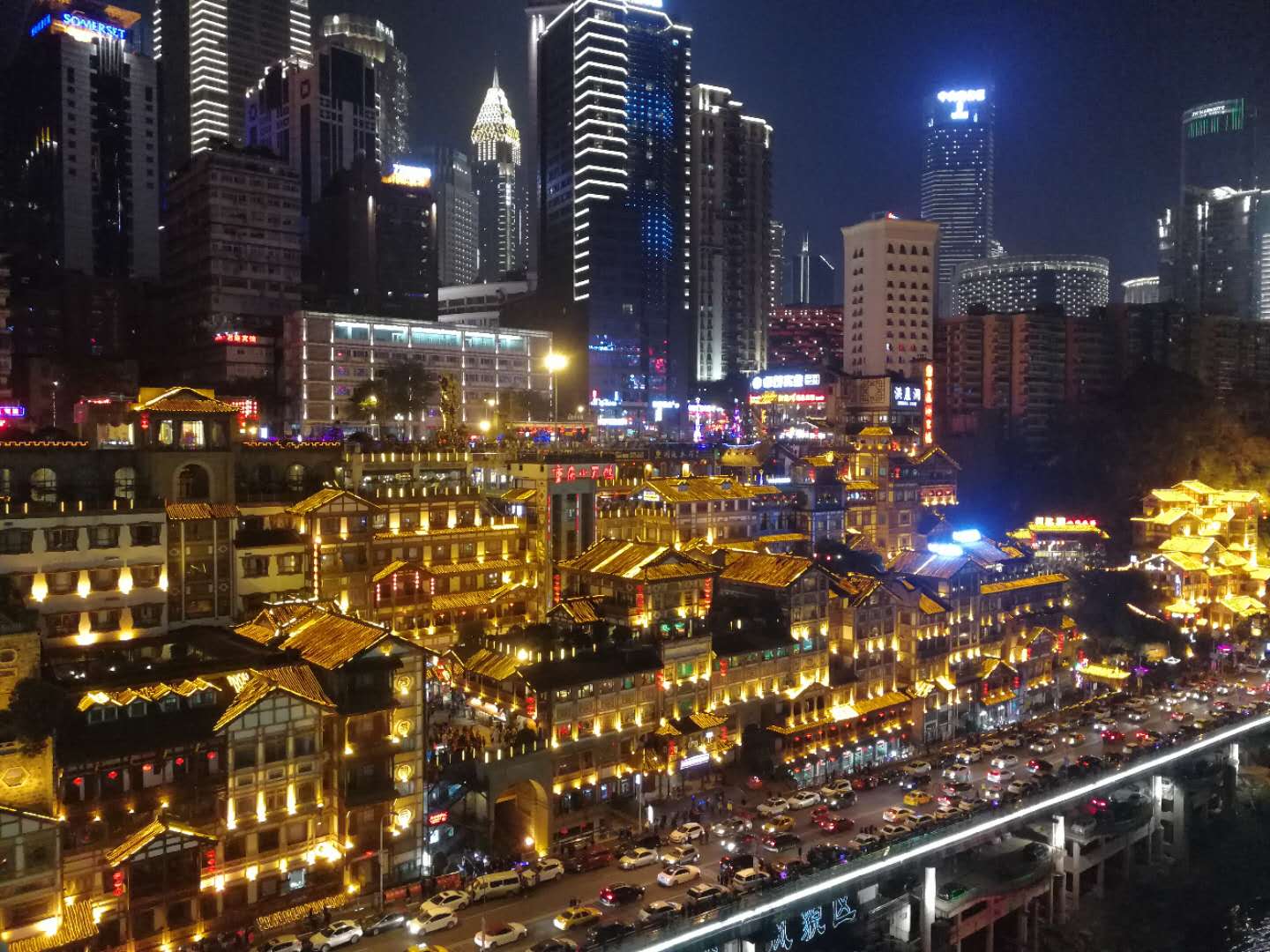 Chongqing is a historical city of southwest China, with a long history, and is located at the heart of transportation along the Yangtze River. It has a bustling market town, a busy harbor, and many colorful lights and scenery to take in. Some people also believe Chongqing to be the origin of "hot pot." Chongqing cuisine uses a lot of oil and red pepper, which makes it much different from Washoku cuisine. Initially, there were many people who believed Washoku would not find a place within Chongqing.

Currently, there are over 500 Washoku restaurants in Chongqing, and they are all popular with the locals. People say that Washoku cuisine is the most beloved foreign cuisine there, and there are several reasons for that. One being that the people of Chongqing love trying beautiful foods, and that their lifestyles are slow-paced with much free time. Another reason is that people associate it with being upscale and healthy. Even if only 10% of the people of Chongqing liked Washoku, that would still be a considerably large number.

Land: There are many mountains in the area, with ropeways and cable cars. It also has the most crossover bridges in China, and the most complicated, that some drivers never quite get used to.

Climate: Average 80% humidity, with not much sunshine in the winter. In summer, it's also humid.

Population: 30.5 million (of which there are over 1000 Japanese people, with 359 long-term residents)

≪Transportation≫
・First 3km by taxi: 10CNY (varies by area) ・Bus and subway are cheaper than in Japan ☆From the outskirts, it can cost about 50CNY to return to the city

If you're looking to work in the food and beverage industry in China, Washokujob can help!