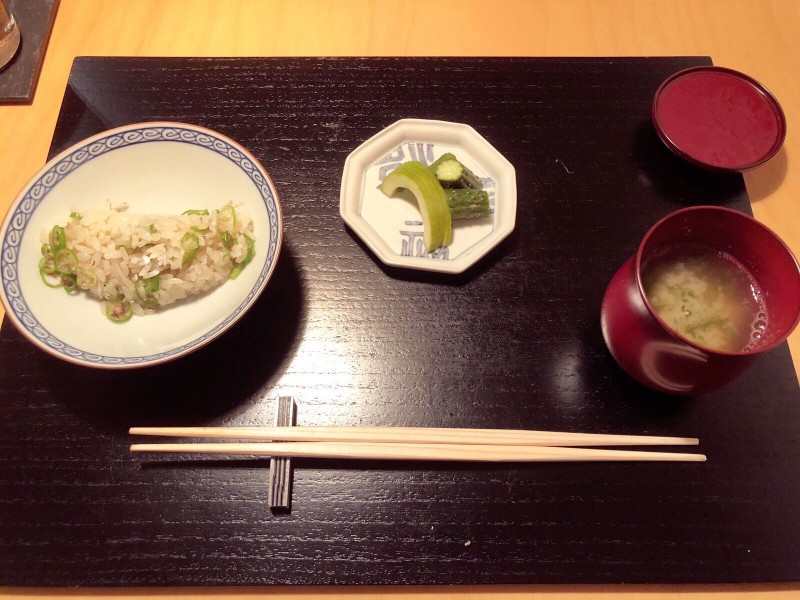 As a child, our family breakfasts consisted of white rice and miso soup, always paired with tsukemono.

My favorite of which being hakusai-tsuke (pickled Chinese cabbage). On winter mornings, I would take the pickled cabbage lightly doused in soy sauce and place it atop my steaming bowl of white rice, wrapping the rice within the cabbage before eating it like nori-maki. The salty, savory aroma, partnered with the crunch of the cabbage, would gently wake up my tired body. This is the breakfast of my memories.

With the modern times, this particular tsukemono is becoming considered less and less as the obvious accompaniment with rice, but in fact, it is a gem of Washoku wisdom. I would like to tell you more about it.

To begin, tsukemono is typically known as some type of vegetable or produce pickled with salt. Before the dawn of refrigerators, the art of pickling was initially a means of preserving the summer harvest for the following winter, as to avoid food shortages in the icier months. This technique dates all the way back to the Asuka Period. Pickling with salt allows one to preserve the flavor, color, and luster of the produce for long periods of time; such benefits are likely why pickling has been a familiar means of preservation across various times and regions. Over time, people also began pickling with sake, miso, soy sauce, and other ingredients to match the flavor of the food to be preserved.

Later, a new pickling technique was introduced in the Edo Period called Nuka-tsuke. Nuka-tsuke is another type of Japanese preserved food made by fermenting vegetables in a bed of rice-bran (created when milling rice) mixed with salt and water. Not only does this enhance the flavor and aroma of the food, but the rice-bran bed can also be used and reused multiple times, making it an efficient culinary tool. It became even more popular than the above-mentioned salt-pickling.

Nuka-tsuke is actually one type of fermented food held in high praise across the world. Even recently, it has been modestly garnering attention. Within the rice-bran bed, lactic acid bacteria, yeast, and other various friendly microorganisms produce highly nutritious results, turning any vegetable fermented within it into a “Superfood.” You might say this is one of the many fruits of Washoku wisdom. The Nuka-tsuke fermentation process is one that must be monitored and managed daily, so less households use this technique in today’s day and age, when you can buy perfectly fermented Nuka-tsuke at your local supermarket. This is the era of convenience, after all.

However, for all of you seeking futures in the world of Washoku, I would like you to experience putting in the effort and care for making Nuka-tsuke. Thus, we’ve created a facility in the college where you can successfully prepare some. It is there where you can study the production process while making your own tsukemono and miso, learning the wisdom of Washoku from culinary generations past.