【ChinaーGuangzhou】The Home of Canton Cuisine in China ―― Info about Guangzhou 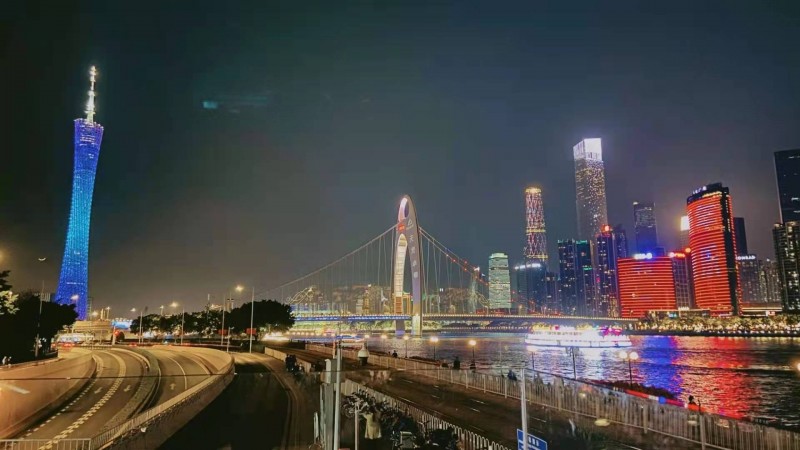 The Home of Canton Cuisine in China ―― Info about Guangzhou

China flourishes with business and IT development, and it is certainly a country we recommend you visit at least once, even as a trip. Today we are introducing Guangzhou, the home of Canton cuisine, that borers Hong Kong and Macau along the Southern Coastal Region.

Area：7434.4㎢（about 3x the size of Tokyo）
★Though the main city area is only1237.2㎢, it has a subway and high-speed railway system
Population：14,043,500（about 7,000 of which are Japanese）
Language：Cantonese、Chinese（Simplified）、Other
Religion：Buddhism、Taoism、Christianity、Islam、Catholicism
Currency：CNY ※1CNY＝About 16.6JPY（3/2018）
Flight Time：5 hours from Tokyo

≪Transportation≫
・First 2km by taxi: 10CNY（depends on area）
・The bus and subway are cheaper than Japan: around 4CNY

Guangzhou is the third largest city in China, and is called the home of Canton Cuisine. As far as its economy is concerned, its GDP for 2017 was 2.15 trillion CNY. It is seen as a major economic force across the globe. It is also open to many Japanese imports, goods, and technology. One reason is that the people of Guangzhou love Washoku, and Japanese cuisine has become a popular foreign food in Guangzhou to this day.

Also, Japanese and Canton cuisine aren't too far off, meaning that the people of Guangzhou find Japanese cuisine easy to enjoy. There are more than 1000 Japanese restaurants in Guangzhou, with more and more opening each month.

※ Please refer to the below information regarding Washoku in Guangzhou.

Currently, Guangzhou is experiencing a rapid increase in mainstream Japanese cuisine trends, such as kaiten-zushi. There are some customizations to make the sushi more appetizing to the palate of local customers, and while it isn't expensive, it also isn't cheap. It seems more people are geared to consuming Japanese cuisine, as opposed to Western cuisine, and there are many families and young couples who go out to eat Japanese food on the days off.

In popular areas, there are any high class restaurants and upgrading Chinese restaurants aimed at attracting new customers. Many menus will also have sections devoted to foreign foods, such as Japanese and French cuisines.

【Since 2008, Japanese Cuisine has been Thriving in Guangzhou】