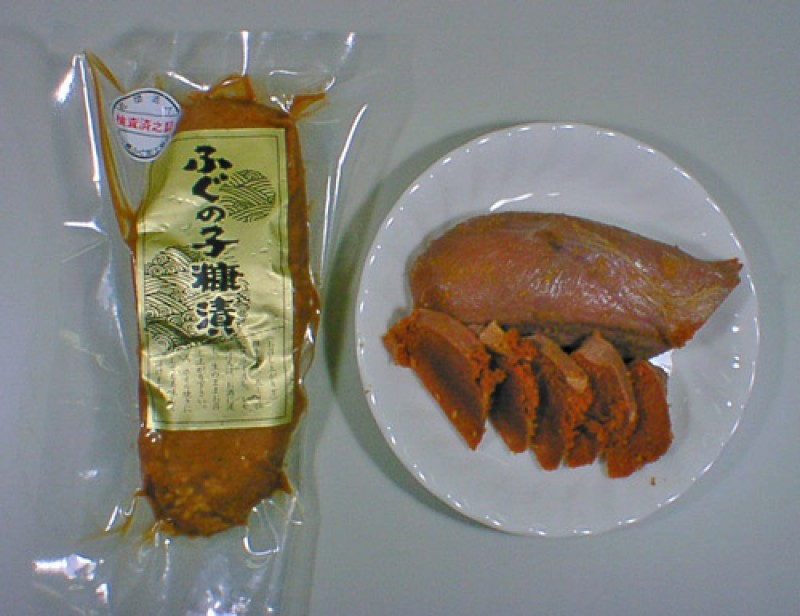 The colder it gets in these winter months, the more appetizing nabe hot pot dishes become. Today, we’ll talk about the king of hot pot -- Fugu Pufferfish.

It is widely known that fugu is, in fact, poisonous. Therefore, a “fugu license” is required for a chef to legally prepare (removing the poison) and serve fugu in Japan. Fugu has been eaten for quite some time in Japan, with fugu bones being excavated from Kaizuka of the Jomon Period. It’s rather curious how people ate fugu back then, don’t you think? From the Edo Period to the beginning of the Meiji Period, countless fugu deaths lead the government to fully prohibit the consumption of fugu. However, in Meiji 22, Prof. Juntaro Takabayashi of Tokyo Imperial University discovered fugu’s poisonous “tetrodotoxin,” and in Meiji 25 the ban on fugu was lifted. The prime minister at the time, Hirofumi Ito, ate fugu for the first time at a restaurant called Shumpanro in Shimonoseki. Impressed with its deliciousness, he actively promoted the lift on its ban.

In Japanese, fugu is written with the kanji for “river” and “pig.” This is because in China, edible fugu live in rivers, and the cry of a female pufferfish allegedly sounds like a pig. Since “fugu” can also be understood as the Japanese words for “bad luck” and “disability,” it is called “fuku” (meaning “luck”) in Kitakyushu and Shimonoseki of the Yamaguchi Prefecture. In Osaka, fugu is also known as “teppo” meaning “gun,” since it is poisonous and therefore deadly to the body. Fugu sashimi is called “tessa” and cooked fugu is called “tecchiri.”

Fugu poison is said to be abundant, particularly in its ovaries. In Hakusan of the Ishikawa Prefecture, there is an unusual dish called “fugunoko nukatsuke,” in which fugu ovaries are salted and pickled for 2-3 years, removing the poison. It is eaten with white rice or ochazuke (a light dashi broth made with green tea). I am truly in awe of the efforts of my ancestors to make this dish safe and edible.

Fugu is an upscale ingredient, but sometimes makes an appearance in our classes here. Please try and enjoy it sometime.